For foreign students or researchers who feel discriminated against at the university, there is a central contact person: the International Mentor. 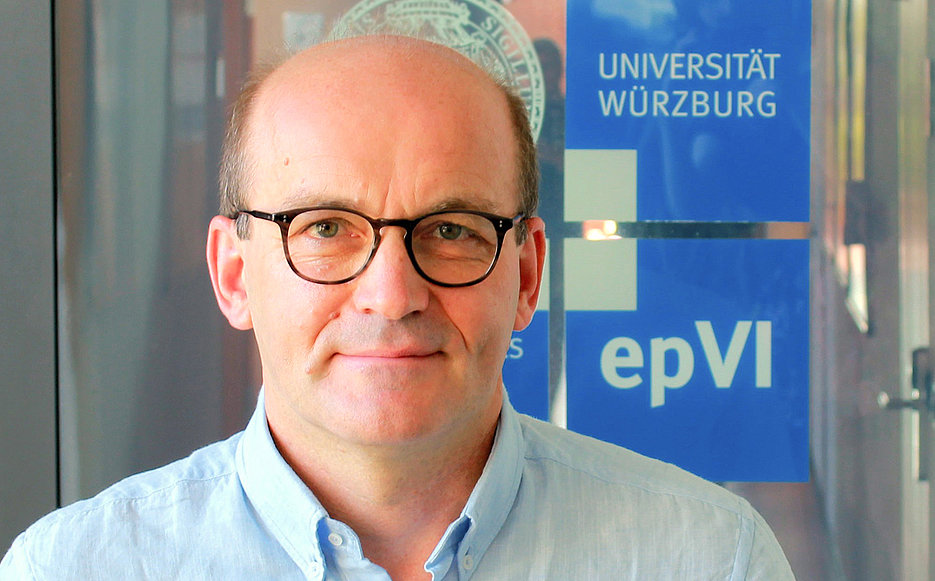 Physics professor Vladimir Dyakonov works at the University of Würzburg not only as a researcher and lecturer, but also as an International Mentor. This means that he is the central contact person for foreign students and researchers who feel they have been treated unfairly or discriminated against because of their nationality, culture or religion.

"My job as ombudsperson is to settle disputes and conflicts through mediation and finding constructive solutions," says the professor.

Anyone who comes to Vladimir Dyakonov because of a conflict with their boss, for example, can count on strict confidentiality. During the conversation, the mentor analyses the causes of the conflict. He gives those seeking advice tips on how they should behave or where they can find support at other university services. "If it is desired and necessary, I also seek dialogue with the supervisors and try to find a mutually agreeable solution.”

"Often, the supervisor's dissatisfaction, for example because of supposedly weak research performance, is also perceived as discrimination," says Dyakonov. He adds that the Corona pandemic has exacerbated this perception, as foreign researchers and students are often left on their own and have no one to talk to.

"Both sides are under a lot of pressure. That's why I appeal to everyone, including the bosses, to be more sensitive – unless it's really a matter of obvious discrimination," says the mentor.

Cooperation with other services

Vladimir Dyakonov has been active as an International Mentor since 2017. The University Board recently reappointed him to this position; his new term runs until 30.11.2024. Vice-President Doris Fischer, responsible for International Affairs among other things, assists him in this task.

As a conflict advisor, Professor Dyakonov cooperates closely with the other relevant institutions and services of the University of Würzburg: with the Conflict Counselling Office, with the ombudspersons for Good Scientific Practice and with the International Office.