He received a prestigious award from the Alexander von Humboldt Foundation. Now professor Raymond Mar will spend time at the University of Würzburg to do joint research with two professors at the Faculty of Human Sciences. 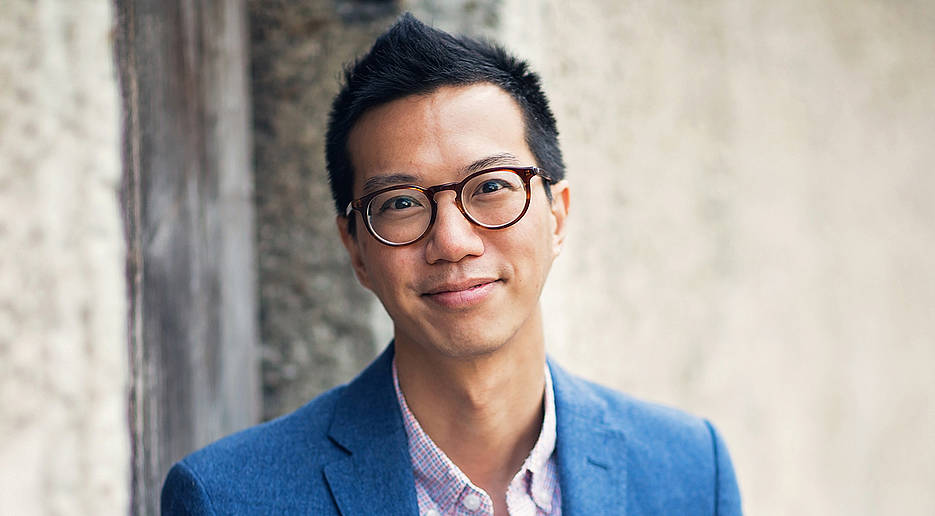 Each year the German Alexander von Humboldt Foundation grants about 20 Friedrich Wilhelm Bessel Research Awards. With these awards the best young international scientists are honored. The award winners are invited to conduct research projects of their choice in cooperation with colleagues at a German research institution.

Professor Raymond Mar from York University in Toronto, Canada, won such an award and will join Julius-Maximilians-Universität Würzburg (JMU) in Bavaria, Germany, at the beginning of January 2020. For eleven months he will be working with Professor Tobias Richter, Chair of Psychology IV, and Professor Markus Appel, Chair of Psychology of Communication and New Media.

Stories and their psychological effects

A shared research focus of both JMU chairs is the processing and impact of stories, such as novels, feature films, or short narratives on social media.

Stories can change a person's attitudes, beliefs and knowledge. They can also train social and cognitive skills because understanding a story requires thinking and empathizing with and for the characters. The ability to adopt another person's perspective is extremely important in real social situations.

In an ongoing project funded by the German Research Foundation DFG, the JMU researchers are focusing on emotional shifts in stories and the emotional reactions triggered by them. Psychophysiological indicators such as heart rate and skin conductance are assessed in the laboratory, and facial reactions are examined with the help of computer programs.

Professor Raymond Mar is also working in this very field. "His theoretical and empirical work has decisively shaped the field of research on the interplay of stories and social-cognitive abilities," says Tobias Richter.

The Humboldt Prize winner's work has appeared in leading journals such as Annual Review of Psychology ("The neural bases of social cognition and story comprehension") and Current Directions in Psychological Science ("Stories and the promotion of social cognition").

"Like few others, Raymond Mar was able to lay the foundation for a research agenda that is of great interest for experimental psychology as well as for Literary Studies and Communication Science," Markus Appel explains. It is about the influence of literature and other forms of narrative communication on social-cognitive abilities such as empathy and theory of mind, i.e., the ability to model and anticipate other people's thoughts.

At JMU, the Canadian professor will be involved in the research activities of both hosts. He will contribute to the DFG project on the impact of emotional shifts as well as to a project at professor Richter’s lab about the impact of literature on the socialization of children. At Professor Appel’s lab, he will be involved in theoretical developments and empirical research regarding the self in virtual environments (e.g. computer games, social media, virtual realities).