This prestigious distinction has been awarded to five scientists from the University of Würzburg this year. The five faculty members and one researcher honoured as "Citation Laureate" are among the most frequently cited and hence most influential authors in their fields of research.

The number of highly cited scientists from Würzburg has been rising consistently over the past years: With three scholars earning the honour in 2014, this year's list included six Würzburg scientists from various scientific fields for the first time. In addition to Jörg Vogel, an RNA researcher and expert in infectious biology, animal ecologist Ingolf Steffan-Dewenter, chemist Frank Würthner and Rainer Hedrich, a biophysicist, who were all on the 2016 list already, medical scientist Hermann Einsele earned the distinction as a 'Highly Cited Researcher' this year.

Based on the 'Web of Science' database, Clarivate Analytics (formerly: Thomson Reuters) awards the title to some of the world's most influential minds from 21 scientific fields. Authors are selected on the basis of "consistent production" of highly cited papers – defined as those that rank in the top 1 per cent by citations for field and publication year (for more information, see https://clarivate.com/hcr/).

To identify world-class research performance, Clarivate Analytics also publishes an annual list of about 20 "Citation Laureates": Since 2002, around 300 scientists worldwide have been named as candidates considered likely to win the Nobel Prize or other coveted science awards based on their frequent citation in renowned scientific publications. In 2014, the Würzburg physicist, Laurens Molenkamp, made the prestigious list.

University President Forchel congratulated the six professors and emphasised the significance of this distinction from an institutional point of view: "The fact that six out of 3,500 Highly Cited Researchers or Citation Laureates worldwide work at the University of Würzburg confirms the growing international research excellence of our university. My congratulations to all laureates for this great success!" 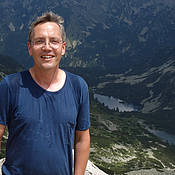 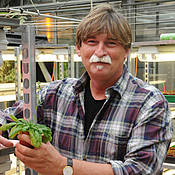 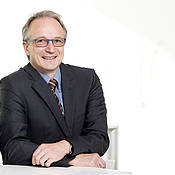 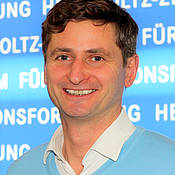 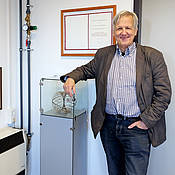 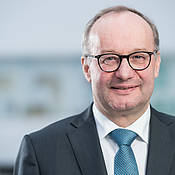