People who deny the existence of facts believe in Fake News more often. People with dark personality traits – those who always put their own benefit first – are particularly often affected. 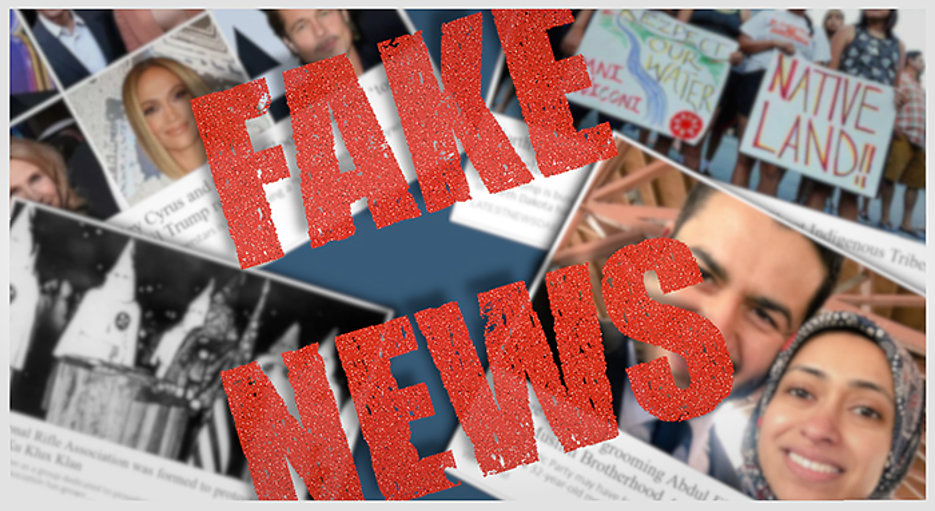 These are the findings of a new study at the Human-Computer-Media Institute at Julius-Maximilians-Universität Würzburg (JMU) in Bavaria, Germany. "Some people believe Fake News even when the scientific facts clearly contradict them," says psychologist Jan Philipp Rudloff. "We wanted to know why this is the case and investigate the role played by our ideas about the nature of knowledge and facts."

Rudloff, who is doing his PhD at the department of communication psychologist Professor Markus Appel, conducted an extensive experiment on this matter. Together with Appel he confronted more than 600 individuals from the USA with various short headlines – such as " Trump’s first 3 years created 1.5 million fewer jobs than Obama’s last 3." Participants were asked to assess the accuracy of these statements.

Epistemic beliefs were assessed with a questionnaire

Afterwards, they filled out a comprehensive questionnaire. Among other things, the participants were asked to indicate how much they trust their gut feeling when evaluating the accuraty of information, how important solid evidence is to them and how much they assume that politics, science and the media "fabricate" facts according to their interests.

"We summarise these aspects as 'epistemic beliefs'," Rudloff explains – epistéme comes from the Greek and means "cognition" or "knowledge".

In addition, the questionnaire assessed how important it was for the participants to assert their own interests (even at the expense of their fellow human beings). This characteristic is also called the "dark factor of personality". It is considered the core of various dark personality traits such as narcissism, psychopathy or Machiavellianism. "Everyone is selfish to a certain degree," Rudloff explains. "However, it is problematic when people focus on their own well-being so strongly that the interests of their fellow human beings no longer play any role."

The study showed that the less the participants believed in the existence of facts, the more difficult it was for them to distinguish true statements from false ones. In addition, there was a second finding: the stronger the "dark factor of personality" of the participants was, i.e. the more pronounced their self-interest at the expense of others, the more they doubted that there was a difference between scientific findings and mere opinions.

"You could call their beliefs post-factual; they only believe what feels true to them," Jan Philipp Rudloff emphasizes. Accordingly, they find it difficult to distinguish true statements from false ones, so they particularly often believe fake news to be true. "People with dark personality traits bend reality to their own liking. For example: I don't wear a mask because the coronavirus was just invented by the media anyways," Rudloff explains. "Bending the facts based on selfish motives works especially well when people are convinced that there are no independent scientific facts anyways.”

In another study published in spring 2022, Rudloff and Appel, together with Dr. Fabian Hutmacher from the JMU department of Psychology of Communication and New Media, were already able to show that people with dark personality traits were more likely to endorse to COVID-19 conspiracy theories during the pandemic.

Rudloff emphasizes, however, that it is by no means only this group that is susceptible to conspiracy theories and fake news. "Epistemic beliefs are the decisive factor," he says. "People who don't believe in the power of sound evidence and arguments won't be swayed by even the most impressive fact-checking – regardless of their other personality traits."

In psychology, epistemic beliefs are thought to develop and solidify during childhood and adolescence. For young children, there is only black or white on many issues: an idea is good or bad, a proposition true or false. Later they learn to differentiate: Whether someone likes Beethoven or is into pop songs is a matter of taste. During this time, they tend to see different opinions as equal – even those on matters such as climate change being caused by humans.

"In the best case, at some point we learn to evaluate different positions," says Rudloff. "For example: yes, there are different opinions, but some more by backed by evidence than others." But not everyone seems to take this step. In situations like climate change or COVID-19, where a rational assessment of arguments is crucial, this deficit can have serious consequences.