As the director of the Johanna Stahl Center for Jewish History and Culture in Lower Franconia, Dr. Rotraud Ries has developed her research focus in the area of early modern Jewish history and deals with Jewish local and regional history. With her small and dedicated team, Dr. Ries is responsible for 900 years of history in a region that has been profoundly shaped by Jewish communities and their culture. She plays a leading role in regional projects focused on e remembrance culture for Jewish victims of National Socialism such as the “Weg der Erinnerung“ (Path of Remembrance) and the “DenkOrt Deportationen“ 1941-1944 (Deportation Memorial 1941-1944) in front of the main train station in Würzburg. Additionally, Dr. Ries and her team have developed and implemented a concept for online commemoration called "DenkOrt 2.0.” 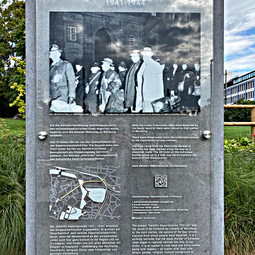 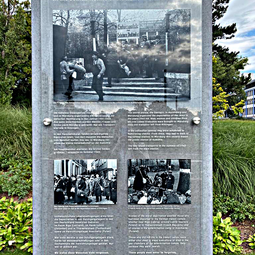 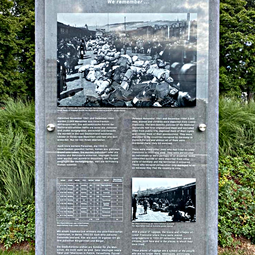 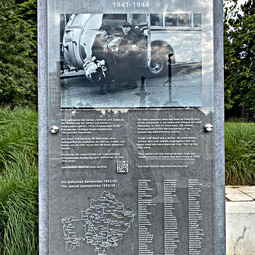