Starting signal for Dioscuri in Poland

For the foundation of the first two Dioscuri centers our RVZ group leader Dr. Grzegorz Sumara will return to Poland. The Grzegorz Sumara centre will focus on elucidating signalling pathways involved in metabolic diseases. 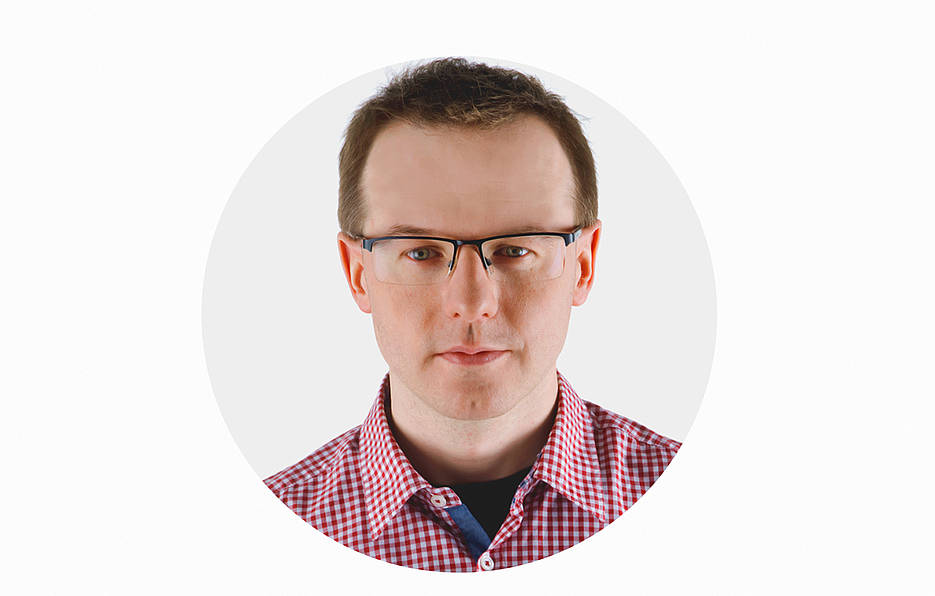 Starting signal for Dioscuri in Poland

Ceremonial opening of the first two Dioscuri Centres in Warsaw

They studied biology in Poland, conducted research at top institutions abroad for many years, and came out on top in the new funding scheme developed by the Max Planck Society (MPG). Now they are setting up their own research groups at the Nencki Institute of Experimental Biology in Warsaw: Aleksandra Pekowska and Grzegorz Sumara are overseeing the first two Dioscuri Centres. The ceremonial opening will take place on September 17. Anja Karliczek, German Federal Minister of Education and Research, Jarosław Gowin, Polish Minister of Science and Higher Education, Martin Stratmann, President of the Max Planck Society, and Zbigniew Błocki, Director of the National Science Centre (NCN), will attend the opening ceremony.

“With Aleksandra Pekowska and Grzegorz Sumara, we have gained two cutting-edge molecular biologists for Poland. This is an important building block in our efforts to internationalize the scientific community in Poland”, says Jarosław Gowin, Polish Minister of Science and Higher Education. The Polish Ministry of Science and Higher Education and the German Federal Ministry of Education and Research are equally responsible for financing the Dioscuri Centres, which are supported by scientific partners from Germany. “Dioscuri is a big step, we all want to close those research and innovation gaps that still exist within the EU. Our long-term goal must be to ensure that conditions in all European countries are appealing enough to attract young scientists equally”, says Anja Karliczek, German Federal Minister of Education and Research. Up to ten centres of excellence will be established in Poland over the next few years, each will be financed with up to € 1.5 million for an initial period of five years. Thus, the funding volume corresponds to one of the highly coveted ERC Grants, the Excellence Funding within the framework of the EU Programme for Research and Innovation.

Dioscuri was initiated by the MPG to purse exactly the same goal with a regional focus: “We see it as our responsibility to strengthen scientific excellence in Central and Eastern Europe. We would like to support the transformation taking place in the region and promote the European research area as a whole”, says Max Planck President Martin Stratmann. The aim of the Dioscuri Programme is to attract researchers such as Pekowska and Sumara – whose scientific careers include internationally renowned institutions in Germany, France, Switzerland and the US – and support them in establishing research groups at suitable research facilities in Poland. “In the first Dioscuri call, we received 45 proposals from all over the world. It was not easy to choose the best ones but our experts did a great job. The establishment of the two new Dioscuri Centres in Poland conveys an important message to all of us scientists: that we should always aim at scientific excellence in our everyday research work”, says Zbigniew Błocki, Director of the Polish National Science Centre.

Aleksandra Pekowska comes to Warsaw from one of the US American National Institutes of Health. In the coming years, she will investigate the evolutionary and functional genomics of astrocytes – a sub-type of cells in nervous tissue. Martin Vingron from the Max Planck Institute for Molecular Genetics in Berlin will support her as partner from Germany.

In his centre, Grzegorz Sumara will focus on elucidating signalling pathways involved in metabolic diseases. Up to now, he has researched these at the Rudolf Virchow Centre for Experimental Biomedicine at the University of Würzburg, where he will collaborate with his future partner, Martin Eilers.

In addition to scientific collaboration, the German partners will facilitate the integration of the centres into international networks and provide advice on their structural development. Both Dioscuri Centres are being established at the Nencki-Institute, which offers state-of-the-art scientific equipment, suitable facilities, and administrative support and thereby provides an optimal prerequisite for establishing internationally competitive research groups.

Dioscuri was initiated by the Max Planck Society to support the development of centres of scientific excellence in Central and Eastern Europe. The programme seeks to support outstanding scientists who would like to conduct their research in this region. Dioscuri Centres are established at research institutions that are capable of providing adequate infrastructure and that offer an environment for cutting-edge research. Centres are funded for an initial five years and can be extended for a further five years after successful evaluation by external experts. For this period, € 300,000 per annum will be available for each research group. Funding is provided equally by the Federal Ministry of Education and Research (BMBF) and the government of the respective country. The program is firstly being implemented in Poland, where it is jointly managed by the Max Planck Society and the National Science Centre. 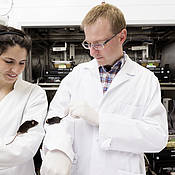 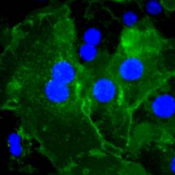