Cells are generally able to repair damage to the genome by themselves. However, a defect in the genes controlling such repair mechanisms usually leads to severe diseases. University of Würzburg scientists have now discovered mutations of an unexpected gene in the case of Fanconi anemia. 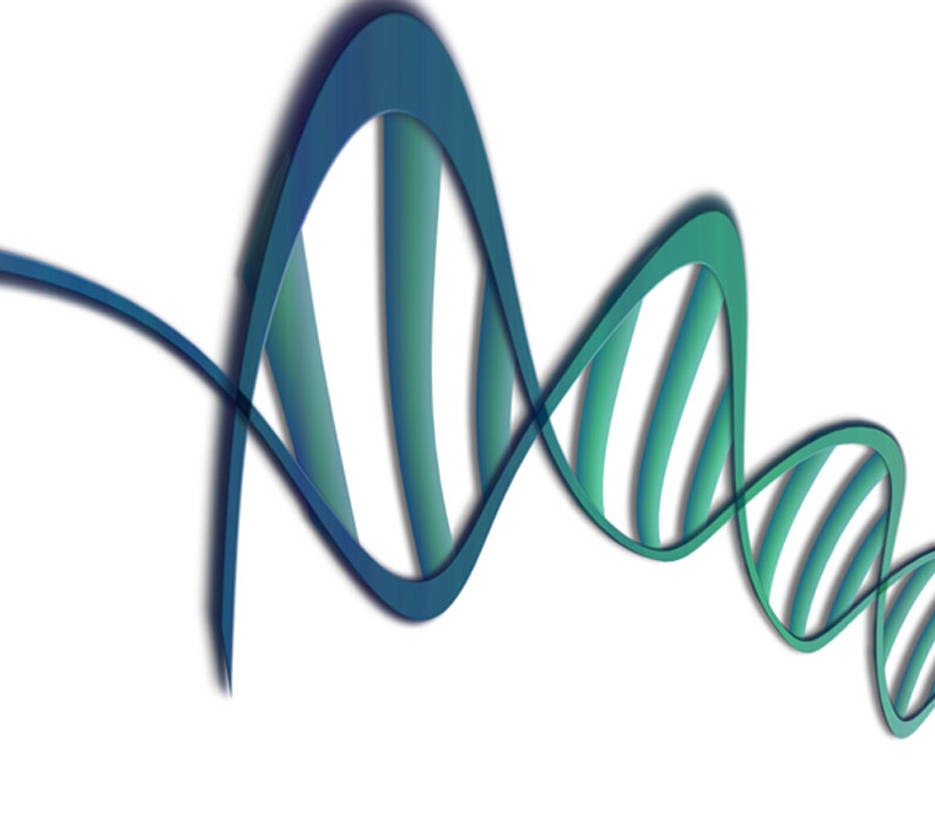 They are rare, but have very serious consequences for the people concerned: Diseases that are associated with defects in DNA repair. Depending on which repair process is impaired, they lead to a great variety of disorders.

In the case of the skin disease Xeroderma pigmentosum, for instance, certain proteins, called XP proteins, are pathologically altered or even missing in the first place. The patients are oversensitive to sunlight, especially to its UV component. Their skin reddens considerably after minimum exposure to sunlight; inflammations, ulcers and scars develop at a later stage. Other possible symptoms include benign or malignant skin tumors.

"If the disease occurs early in life, it typically involves a mutation in one of the so-called XP genes," explains Detlev Schindler, Professor at the Institute of Human Genetics of the University of Würzburg. The mutation leads to a defect in the encoded protein so that the cell is no longer able to remedy certain cases of DNA damage.

"In this case, the process affected is called nucleotide excision repair," says Schindler. This multistage excision and repair process usually enables the cells to remove UV-light-induced changes in the chemical structure of neighboring nucleobases – the so-called pyrimidine dimers. These would otherwise cause distortions in the helix structure of the DNA strand, compromising transcription and replication processes.

Publication in the American Journal of Human Genetics

Schindler and his colleagues at the Institute of Human Genetics were significantly involved in a study, published in the current issue of American Journal of Human Genetics, which reports on two patients suffering from Fanconi anemia caused by mutations of the XPF gene. "We were able to show that this type of the disease involves the nonfunctional repair of a different kind of DNA lesions, namely undesired crosslinks in the DNA double-strand," explains Schindler.

In the study, the researchers show that the XPF factor is a central element in the DNA repair network with a lot of functions. Various repair mechanisms might be impaired, depending on the specific location of the defects. "The repair of DNA single or double-strand lesions, of pyrimidine dimers or covalent interstrand crosslinks or all of the above might be compromised," explains Schindler.

Fanconi anemia is an inherited early-onset form of bone marrow failure, which is associated with a significantly increased risk of cancer even in young adulthood. In a joint project with study groups from Spain, the Netherlands, England and the USA, the study group of Detlev Schindler contributed to the clarification of the genetic causes of this disease. In recent years, the Würzburg study group participated in the identification of several new Fanconi anemia genes, briefly referred to as FANC genes.

Thus, scientists have already identified 16 FANC genes, which trigger this severe disease when they are defective. "If they themselves are subject to mutation as in the case of Fanconi anemia, the FANC genes cannot perform their function as 'caretaker genes', namely to recognize and remedy irregularities in the DNA double-helix, which is so essential for the vitality of our body cells," says Schindler.

Even if only a single one of the FANC genes is nonfunctional or dysfunctional, some damage to the genome will accumulate with the resulting adverse effect on health. "In order to grow old in good health as far as possible and to avoid cancer and anemia for as long as possible, we need intact FANC genes," the human geneticist explains.

Why is it that researchers invest so much effort in studying such rare genetic diseases? "If these occur early in life, they are usually due to mutations of individual genes," says Schindler. In many cases, the respective genes are also involved in the causation of more common diseases that develop in older age. In the case of Alzheimer's disease, for instance, it has been shown that the rare early-onset forms of the disease occurring before the age of 50 are triggered by defects in individual genes. By studying the normal function of these "Alzheimer genes", researchers were able to identify the molecular mechanisms, which also underlie the much more common late-onset forms of Alzheimer's disease.

Research into Fanconi anemia also offers such an additional benefit: "While the deadly Fanconi anemia develops in people with two defective copies of a FANC gene, women with only one defective copy of a FANC gene have a significantly increased risk of getting breast and ovarian cancer in some cases," Schindler explains. This possibility is now being studied in the case of mutations in the newly detected FANC gene (XPF=FANCQ). The identification of the FANC genes, the defects of which trigger the rare Fanconi anemia, thus also contributed to a better understanding of both the causes and therapeutic options in familial cases of breast and ovarian cancer.

At the University of Würzburg, Professor Caroline Kisker and her study group at the Rudolf Virchow Center also conducts research into nucleotide excision repair with particular focus on the XPD protein. It was she who identified the structure of this protein, which is also connected to several diseases; she works in close collaboration with the human geneticists.