Live streaming of eSports events attracts millions of viewers. So far, however, fans of the video game contests in which international gaming teams compete against each other have been unable to live their passion. A startup company from the University of Würzburg has found a remedy. 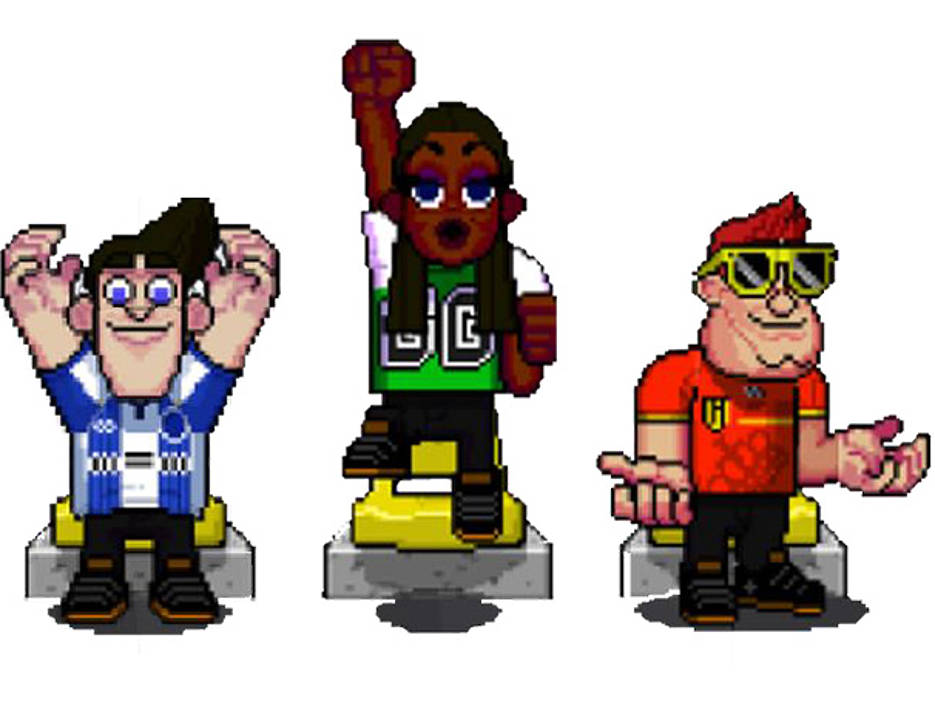 Many people usually older than 25 or 30 have probably never heard of eSports. "eSports are video game contests," explains Toni Wagner. His idea to build a social network for fans of eSports that offers virtual arenas now receives 122,000 euros worth of funding for one year under the Exist sponsoring programme of the Federal Ministry for Economic Affairs and Energy. In the meantime, a business plan has been developed for the idea leading to the foundation of the startup vAudience. Würzburg professor of computer science, Andreas Hotho, is Wagner's scientific mentor during this time.

eSports is not a niche phenomenon. "Each month, more than 100 million spectators watch the events via live streaming," says Toni Wagner who refers among others to the events of the Electronic Sports League (ESL). At present, fans have only limited options to participate. Chats are poorly organised and hardly usable due to the high number of participants. But studies have shown that more than two thirds of spectators would prefer more interaction and influence.

A social network for eSports

"We give fans the opportunity to boo, cheer and clap," Wagner says. At the same time, users should also be able to see and hear the reactions of the whole arena. "It's like being in a real stadium, so to speak," Wagner says. But there is much more to the idea. Fans can also organise fan clubs, joint tours or meetings.

"We are creating a social network for eSports," Wagner explains. Fans become part of the acoustic background and thus of their own event in a manner of speaking. To achieve this, huge amounts of data have to be analysed – in real-time if possible.

This is where data science comes into play. "One central task is to analyse what the members are writing in the chats," Professor Andreas Hotho explains; his research focus is "machine learning".  Prior to starting up the company, master students started to analyse the chats. "One goal is to filter out the moods from the texts," Hotho says. Then comes the next challenge: "We have to translate these moods, for example into a murmuring of the crowd in the virtual stadium.

This task requires smart algorithms and smart network technologies. After all, everything should happen in real-time with fans from around the globe participating in the same event.

Just how large the fan community has become, was demonstrated by the last Dota2 contest in the Frankfurt Commerzbank Arena in July 2016. More than 25,000 spectators had come to see the world's top teams compete against each other in this multiplayer strategic game. The final match was broadcasted on Germany television for the first time. There are similar events for other eSports disciplines such as football simulations, car races and first-person shooters.

The successful players are highly-paid professionals who win prize money worth several million euros. "Good players perform five targeted actions per second. And that over several hours," Wagner says. This requires extremely high concentration and dexterity of eye-hand coordination. According to Wagner, good amateur players with experience manage a third of that at most.

So while the successful pros make a good living off their sports, "the others have a monetisation problem, as do the organisers," Wagner explains. Here, too, a virtual arena breaks new ground. "We give spectators their own avatar. This allows them to buy jerseys, caps, scarves and other items for their avatar," Toni Wagner describes the concept. The young viewers, who are often gamers themselves, are used to performing online as avatars and are willing to pay small amounts of money for extras. The prices will usually range between a few cents and one euro. As in Apple's iTunes Store, the company will keep a portion of the turnover, and the rest goes to the team.

Until present, sponsoring has been the only way to generate earnings in addition to the prize money. "We offer virtual merchandising and virtual tickets for special campaigns." In the US fans are already spending around 4.50 US dollars per month for their idols, usually without receiving anything tangible in return, more as a donation.

Idea during the FIFA World Cup final in Brazil

Wagner came up with the idea during Germany's World Cup triumph in Brazil. "Usually, I watch the matches in a bar or with friends on the couch. But everybody was away on holiday and I was alone suddenly and we could only communicate by texting. That was no fun."

This is why the concept is flexible: "We want to start with eSports and develop the concept further to enable social watching from home also for Bundesliga matches, concerts and other live events," Wagner says.

Computer scientist Hotho can also imagine leaving the two-dimensional stadium on the screen behind and replace it with VR glasses in the future. The challenge: "Virtual rooms have very limited capacity before the servers crash. Thinking of millions of participants, you need totally new concepts. That would be a vision." 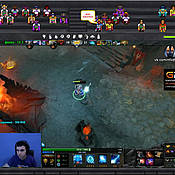 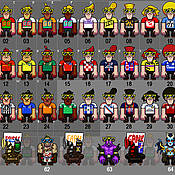