Very well placed in the world

Once again, the prestigious Shanghai Ranking has placed the University of Würzburg among the world’s top 200 universities. It is one of only three Bavarian and thirteen German universities in this league. 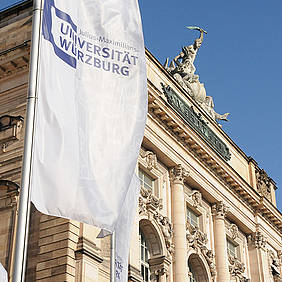 Shanghai Jiao Tong University has been presenting its “Academic Ranking of Universities Worldwide” since 2003. Better known under the name Shanghai Ranking, the latest edition was published online on August 15, 2015.

Overall result for the university

In the overall result of the 2015 Shanghai Ranking, the Julius Maximilian University of Würzburg (JMU) is again one of the top 200 universities in the world and in the top 13 in Germany. In terms of Bavaria, Würzburg is joined here by only the two Munich universities. At the top of the ranking stand three establishments from the USA: Harvard and Stanford universities as well as the Massachusetts Institute of Technology.

What is more, four Würzburg subject fields are listed among the top 150 worldwide; two of them are even in the top 100.

In the subject field of Natural Sciences and Mathematics, the University of Würzburg has also done very well again. The Shanghai Ranking has placed it once again in the 100 leading universities in the world and among the top eight in Germany.

In the field of Clinical Medicine and Pharmacy, Würzburg is also among the 150 leading universities in the world and in the top nine nationwide. As an individual discipline, Physics is also ranked in the top 150 in the world. At national level, Würzburg is therefore one of eleven outstanding locations for Physics.

Well placed, too, are the Life and Agricultural Sciences. Here, Würzburg is ranked as one of the top 200 universities in the world. Considered nationally, the result places the Julius Maximilian University among the 13 best German universities in this subject area.

Facts about the Shanghai Ranking

In its ranking, the Center for World-Class Universities at Shanghai Jiao Tong University looks at individual subjects like Physics and Chemistry as well as broader fields such as “Life Sciences and Agricultural Sciences” and “Science and Mathematics”.

To assess the research output of the universities, the ranking uses six parameters, including the number of Nobel Prize winners and scientists who have received other high-caliber awards, the number of articles published in the top magazines “Nature” and “Science”, and the number of researchers quoted with particular frequency. The Shanghai Ranking compares over 1,200 universities in this manner; the results of the top 500 are published annually.

Results of other rankings

Homepage of the Shanghai Ranking: www.shanghairanking.com 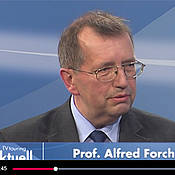 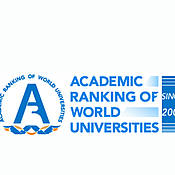