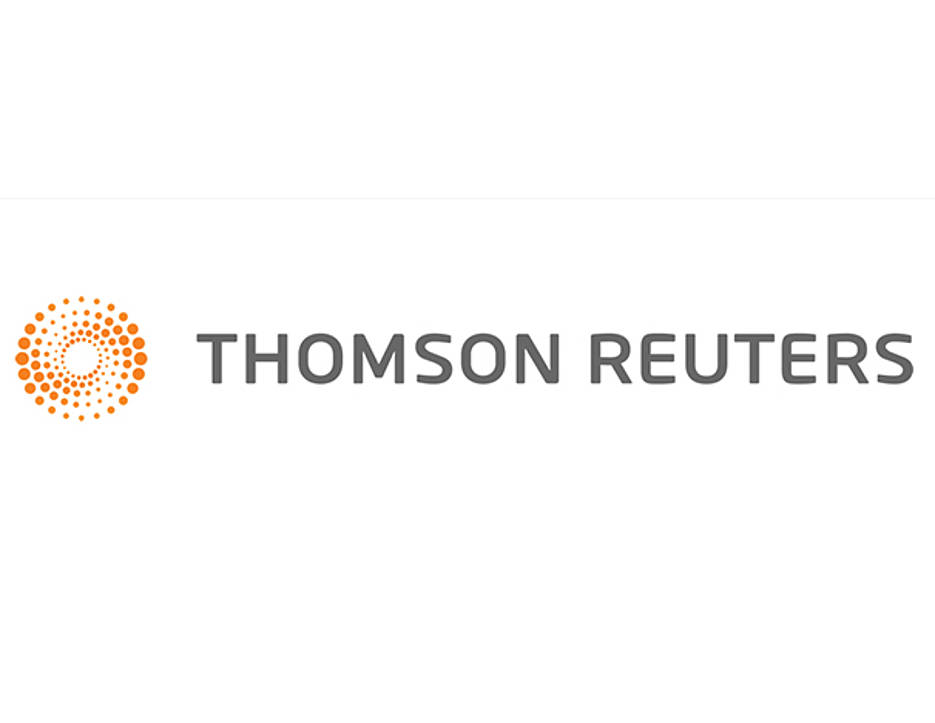 Professor Jörg Vogel and Professor Ingolf Steffan-Dewenter have been newly added to the list that was updated on 30 October 2015 to join Professor Frank Würthner, who has been on the list since 2014. Their research during the years 2003 to 2013 was among the one percent of most frequently cited papers worldwide in their special fields, earning them the mark of exceptional impact.

The survey by the US media corporation Thomson Reuters has been adjusted by subject field, which means that the general citation habits of the individual subject fields are accounted for in the analysis, so it is not a mere evaluation of absolute citation figures.

According to Thomson Reuters, their survey "comprises some of the most influential scientific minds in the world". The list comprises a total of around 3,000 researchers. The citation frequency is considered a measure of the scientific quality of a paper. For this purpose, Thomson Reuters relied on extensive scientific databases.

Jörg Vogel researches regulatory RNA molecules in bacterial pathogens such as Salmonella and in affected human cells. His team develops new methods based on high-throughput sequencing to detect RNA molecules in high resolution and to understand how they work. With his work he also established the basis for applying CTRISPR/Cas for genome editing. Professor Vogel is a biochemist and chair of the Institute for Molecular Infection Biology (IMIB) at the Medical Faculty of the University of Würzburg and spokesman of the Research Center for Infectious Diseases (ZINF). He is an elected member of the European Molecular Biology Organization EMBO and of the National Academy of Sciences (Leopoldina).

Ingolf Steffan-Dewenter is an animal ecologist, entomologist and beekeeper. He studies the impact of climate change, habitat fragmentation, changed land use and invasive species on insect biodiversity and their meaning for ecosystem functions in tropic and temperate habitats. His research contributes to the understanding of the mechanisms that determine the abundance, frequency and the interactions between species. He conducted ground-breaking studies of agricultural systems on the pollination of crops, biological pest control and the preservation of biodiversity. Running research projects are funded by Deutsche Forschungsgemeinschaft within the scope of Collaborative Research Center 1047 "Insect timing", Collaborative Research Center 1246 "Kilimanjaro ecosystems under global change" and several EU funded joint projects.

Frank Würthner is one of the founders of supramolecular material science and develops supramolecular polymers and nanomaterials based on functional dyes for organic electronics and photovoltaics applications. Following successful research on converting sunlight to electricity (photovoltaics), Würthner has also experimented with dye-based materials that are capable of producing fuels with the help of sunlight since 2012. For this purpose, he focuses on biomimetic concepts and develops synthetic nanoreactors in which dyes collect the solar energy like in the natural photosynthesis apparatuses and subsequently use them for photocatalytic water splitting. He pursues this goal as a member of the Bavarian research network "Solar Technologies go Hybrid" funded by the Bavarian Ministry of Economic Affairs and Media, Energy and Technology with EUR 50 million between 2012 and 2016.

As in the previous year, Würzburg physicist Laurens Molenkamp is on the 2015 list of "Citation Laureates" nominated by Thomson Reuters. This is in recognition of his highly impactful work that receives broad attention by scientists worldwide.

According to Thomson Reuters, Molenkamp's work has been cited so frequently in the past decades that it ranks him in the top 0.1 percent of most frequently cited scientists in his domain. Molenkamp is considered one of the fathers of semiconductor spintronics, a technology expected to greatly improve the performance of information processing and computer technology. The physicist was the first researcher ever to have implemented topological insulators in experiments. Molenkamp received several internationally renowned awards, including the Leibniz Award of Deutsche Forschungsgesellschaft in 2014. 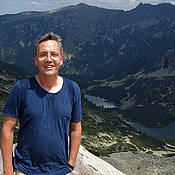 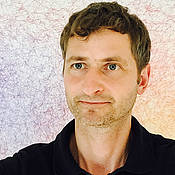 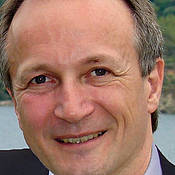 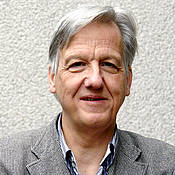