The University of Würzburg is one of the leading universities in Germany and Europe in terms of research performance. Even in a worldwide ranking, it features among the top German universities. This has been confirmed by the Leiden Ranking 2013 published just now. 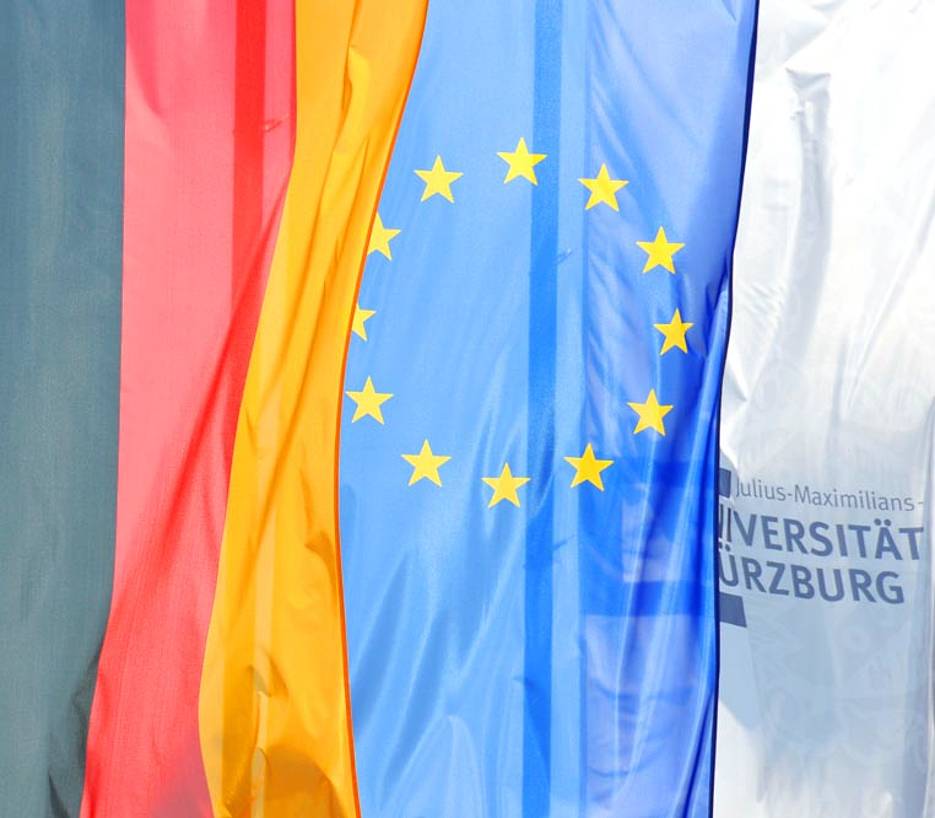 It ranks second in Germany, 29th in Europe and 93th worldwide in a ranking of the top 500 major universities: The Julius-Maximilian's University of Würzburg receives a high rating in this year's Leiden ranking.

The Ranking – devised by the Centre for Science and Technology Studies at Leiden University (in the Netherlands) – measures the scientific performance of universities. It evaluates data on publications and citations from the period 2008 to 2011 on the basis of the "Web of Science" database. More subjective factors, such as statements of university alumni or views of scientists affiliated with other universities, are not taken into account in the Leiden Ranking. The quality of academic teaching is not assessed in the ranking either.

The data are evaluated both at the level of entire universities and at the level of individual departments. Five such fields of research are distinguished in the ranking.

According to the authors of the Leiden Ranking, however, the most meaningful criterion for comparing the scientific performance of universities is yet another one, namely the proportion of the publications of a university that belong to the top 10% most frequently cited for each scientific field and year.

If this criterion is used in a ranking, the University of Würzburg is placed as follows:

In other respects, the result of the Leiden Ranking is similar to other research rankings. Universities in the USA are in the top places: The Massachusetts Institute of Technology takes top spot, followed by the University of California Santa Barbara and Stanford University. Next on the list are Princeton, Harvard and the Rice University in Houston, Texas.