A circadian clock is not mandatory for living beings to adapt their activities to a day-night cycle – at least under certain conditions. Other mechanisms are capable of compensating for the loss of the molecular clock as researchers from the University of Würzburg have now shown. 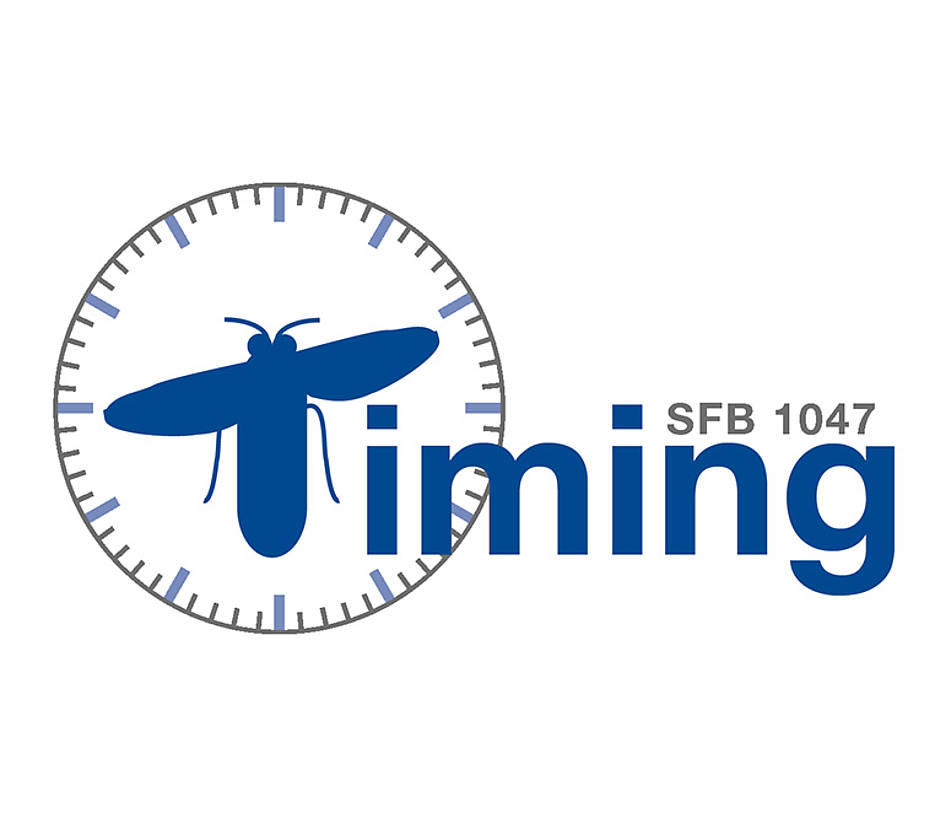 Adapting their activities to the regular rhythm of day and night and of dark and light is crucial for animals. A bumblebee foraging at night-time to visit flowers will starve quickly and anyone looking for a mating partner while the latter is fast asleep will have little luck. The so-called "circadian clocks" therefore control behaviour and make sure that creatures can adapt to the changing circumstances of their environment.

A surprise for scientists

But this view of circadian clocks as central mechanisms that drive circadian rhythms was recently challenged. Scientists had found mice and the fruit fly Drosophila to exhibit a near normal activity pattern even when they were clockless. Observed over a period of two years in a more or less natural environment, their daily and season-related behaviour differed only slightly from that of "normal" specimens that had a circadian clock.

This ostensible contradiction was investigated by biologists Matthias Schlichting, Pamela Menegazzi and Charlotte Helfrich-Förster at the University of Würzburg's Biocenter. As Head of the Department of Neurobiology and Genetics, Charlotte Helfrich-Förster's research activities focus on chronobiology, the study of periodic (cyclic) phenomena in living organisms. She is also the spokeswoman of the Collaborative Research Center "Insect timing: mechanisms, plasticity and interactions" which was set up in early 2013 to study among other questions how circadian clocks work in animals.

Activities are controlled by multiple factors

As a matter of fact, the notion of an internal clock as the sole timing element does not reflect the complexity of the real circumstances. "The daily behaviour of living organisms is a combination of immediate responses to changes in the environment and processes controlled by the circadian clock," says Helfrich-Förster. These two protagonists interact to help organisms adjust to their environment in an optimal way. For example, an animal whose eyes are not adapted to darkness will stop its movements after nightfall. And ideally its circadian clock will make the animal stop its activities before it is dark the next day.

The researchers studied the mechanisms and protagonists involved in these complex processes and the way they interact using the example of the fruit fly. The study looked at healthy flies, clockless flies, eyeless flies and flies lacking other timing-related switches. During the laboratory experiments they were exposed to different light conditions: simulated dusk, almost natural light conditions and an abrupt change from light to dark and vice versa. The team has recently published its findings in the renowned journal Proceedings B of the Royal Society.

Twilight as the central stimulus

"We have demonstrated that the gradual increase or decrease in light in the laboratory was sufficient for the flies to exhibit their typical morning and evening activities," Charlotte Helfrich-Förster sums up the central result of the study. The flies' eyes compensate for the circadian clock in this case. Consequently, eyeless flies do not develop the usual activity patterns.

In contrast, the cryptochrome photoreceptor, another key timing element, did not have any influence on the behaviour. Located in special nerve cells, the so-called circadian neurons, it interacts with the timeless protein causing it to be degraded. Figuratively speaking, it turns the clock back to zero. Flies that lack this receptor still exhibit the typical daily activity patterns – if light conditions correspond to natural conditions.

The circadian clock sets the pace

Nevertheless, clockless fruit flies do show some behavioural differences. The clock seems to premonish the fly of the approaching dusk. "Clockless flies increase their evening activities at the onset of dusk and not – as the healthy specimens do – before," Charlotte Helfrich-Förster explains. They also respond strongly to being exposed to artificial twilight at midnight.

"Light is the key signal for fruit flies to adapt their activity patterns to the natural circumstances," the scientist recapitulates the study results. "And the eye plays the central role in registering the slight changes in light intensity in the morning and evening."

According to the biologist, this is good news for the living organisms that have mutations in genes related to the circadian clock. Under normal light conditions, they usually develop normal timing despite the missing clock. Other factors, such as temperature and air humidity, are the basis for a "fine tuning" capability under outdoor conditions allowing animals with a defective circadian clock to function as efficiently as those with a normally ticking clock.